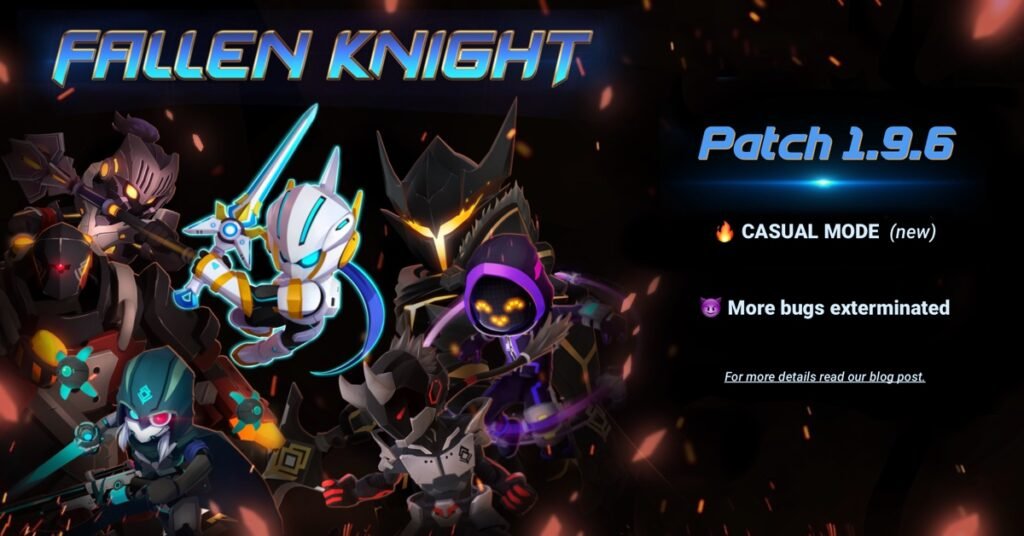 Hey there! How are all our FairPlay Studios’ gamers doing? It feels like ages since we’ve last shared a blog post and we’re so sorry for that 😢. Therefore today, we’ll keep it short and sweet because we’ve got some super exciting and long-awaited news to share 😁! Anyways, FairPlay Studios reporting in again! In […] 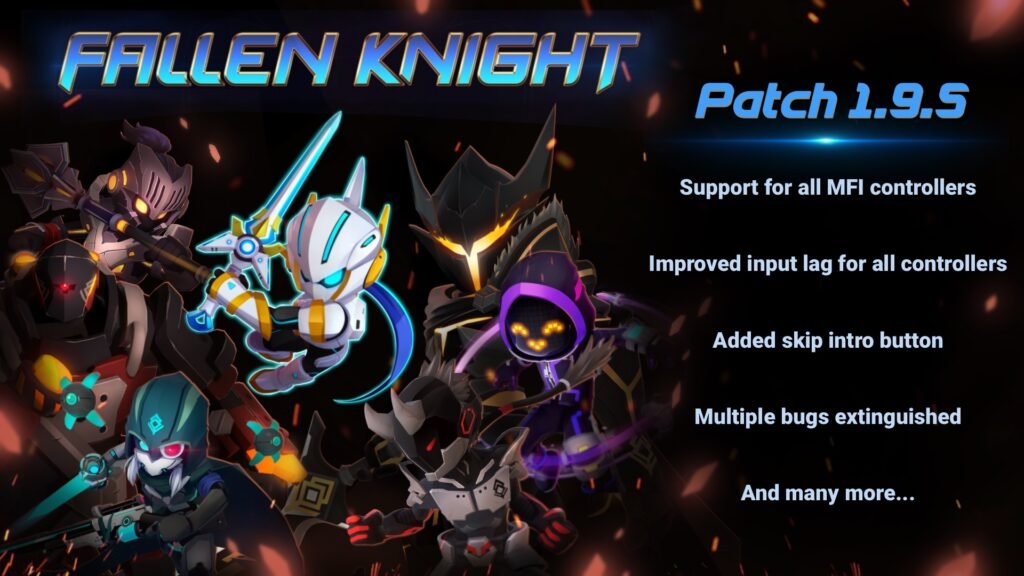 Hey everyone 👋! Hope everyone is having a wonderful week! FairPlay Studios is back to inform you that Patch 1.9.5 is NOW LIVE on Apple Arcade (click here to be redirected)! As a reminder on Fallen Knight’s Patch 1.9.5, have a look at the details below 👇: Fallen Knight Patch 1.9.5 🎮 Added support for […] 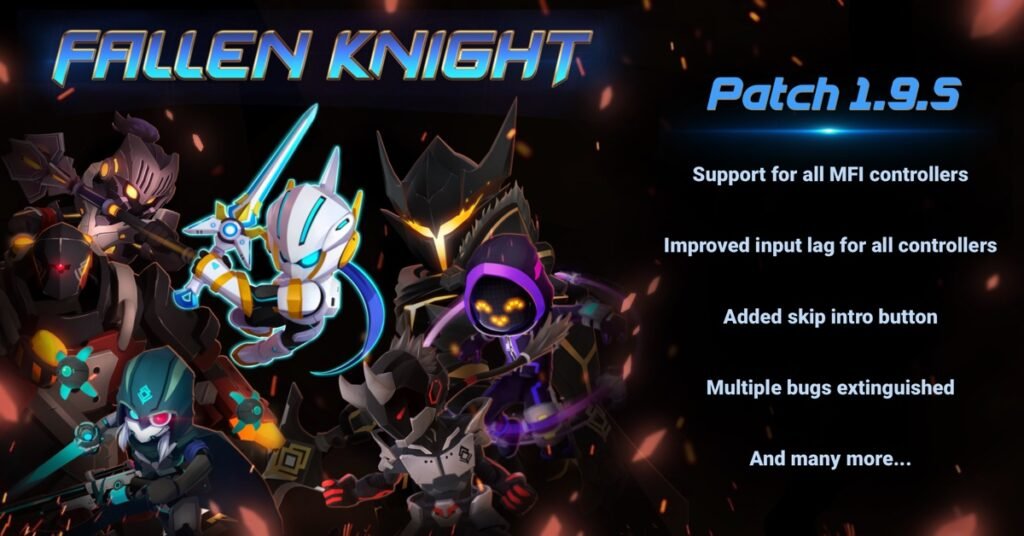 Hey all Fallen Knight Gamers! FairPlay Studios reporting in again. It’s been a little over a week since we’ve shared our action plan for Project Reborn 🔥, so we’re here to fill all our gamers in on our amazing progress thus far! Fallen Knight Patch 1.9.5 🎮 Added support for all MFI controllers ⚒ Improved […]

To all our Gamers 🎮, We’ve told you about Project Reborn last week and we are super excited to share our plan of action with you! To give you all a recap, the Project Reborn initiative was created to tackle the lingering issues around Fallen Knight since Day 1, as well as elevate the game […] 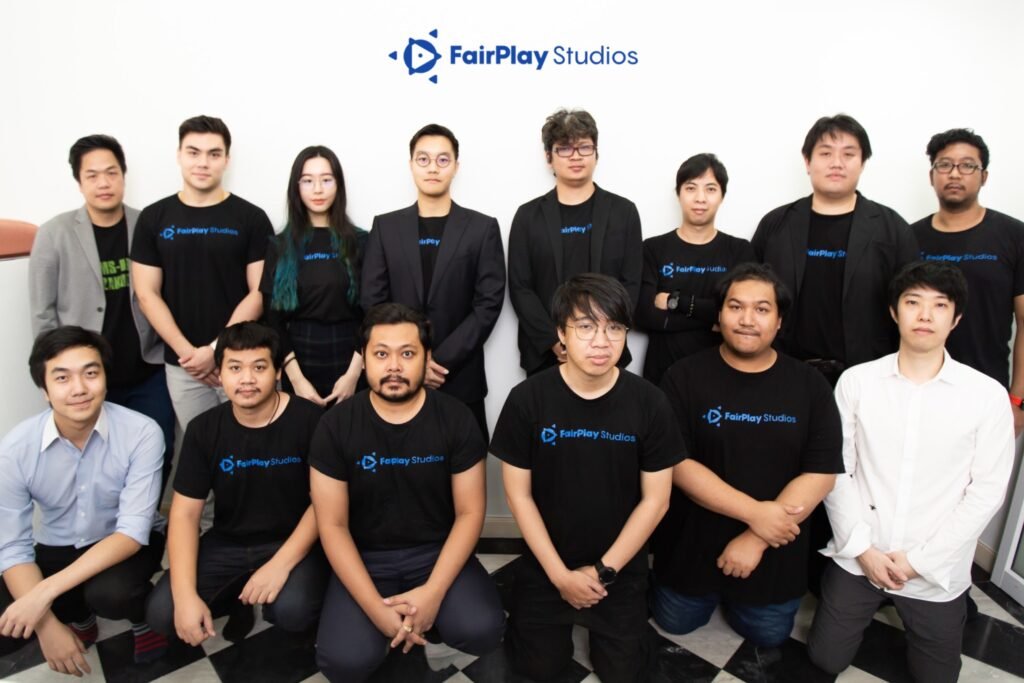 To our fellow Gamers 👋, On Monday we revealed our very first blog post about the Fallen Knight: Project Reborn initiative. We wanted to let you all know about our upcoming plans and actions for improving the Fallen Knight experience so that all our players, both new and old can look forward to picking up […]

Hey FairPlayers 👋, FairPlay Studios reporting for duty! 😀 This our first ever blog post and boy, are we excited! Its been a long time coming and we’re super happy to get this started. I really want to let our first ever post be a candid little introduction about our studio and the team… but […] 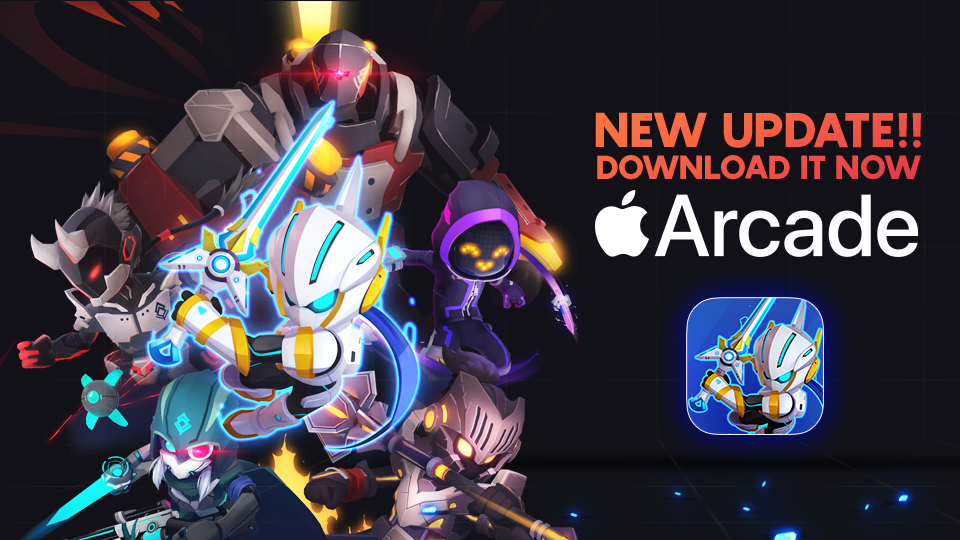 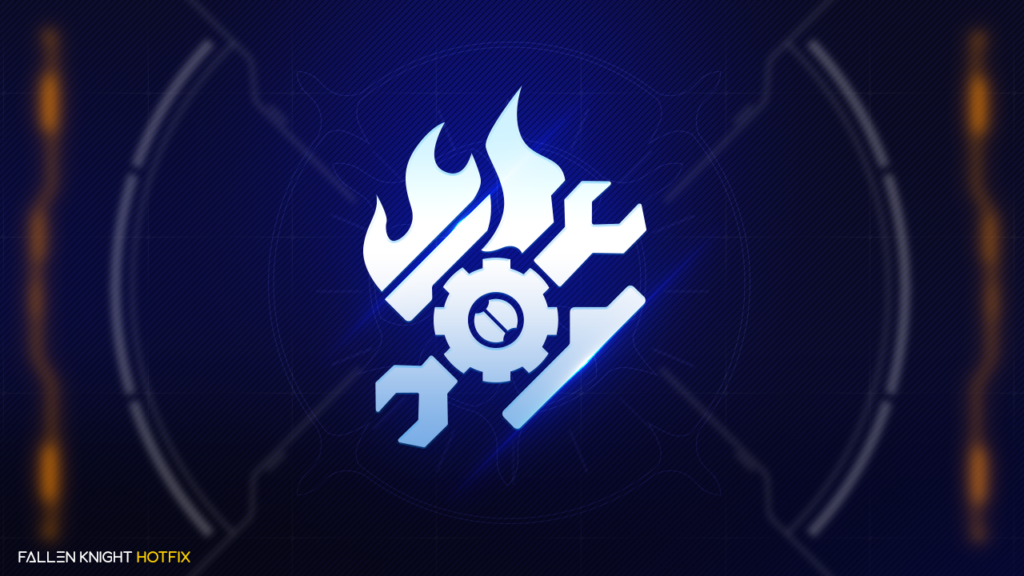 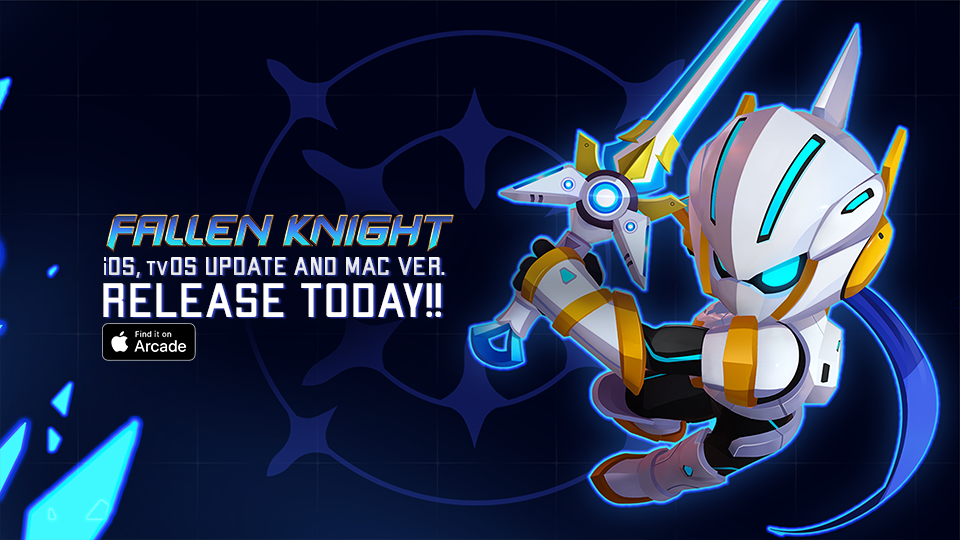 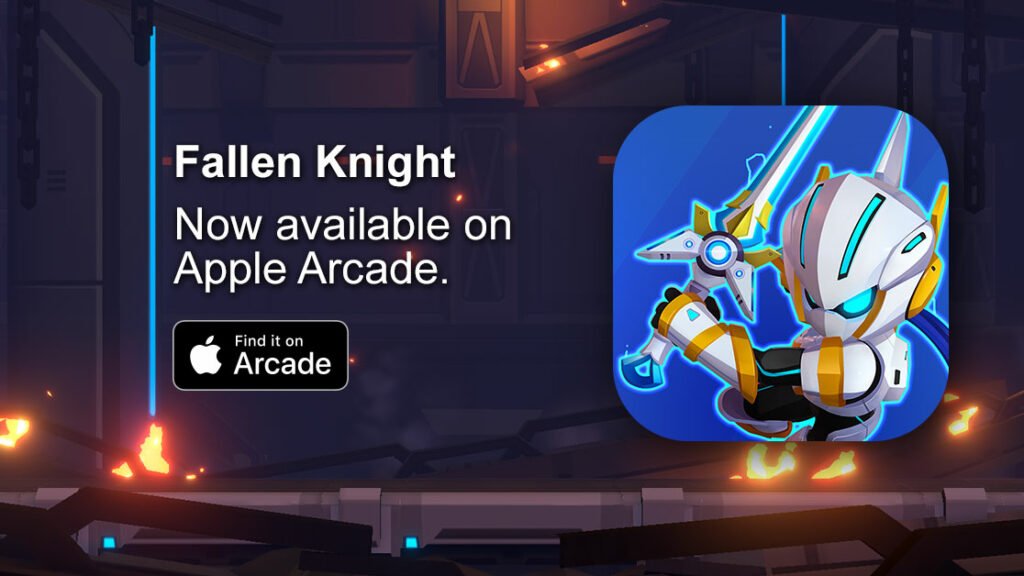